Who Is The Real Banksy? 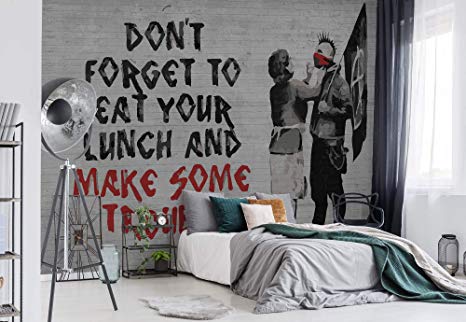 Nobody really knows who Banksy is. According to Wikipedia, "Banksy is an anonymous England based artist,vandal, political activist and film director. His satirical street art and subversive epigrams combine dark humour with graffiti that is executed in a distinctive stencilling technique."

The odds on favourite name and face for brand Banksy is Robin Gunningham because studies found that the incidence of Banksy's works correlated with the known movements of Mr Gunningham. The fact is no one really knows who Banksy is.
Banksy is one artist who has thrived off his air of mystery.

The Girl With A Balloon painting which was supposed to go to a new owner, suddenly ended up being shredded by a devise hidden in it's frame by the artist just after the gavel fell at a Sotheby's auction last October. This was technically a criminal offence says one legal expert. Banksy could have faced prosecution for destroying someone else's property. No one is complaining because the value of the painting appreciated considerably immediately after the stunt, and everyone was probably relieved that 'all's well that ends well.' Woman to keep shredded Banksy Girl With Balloon painting

Is This The Real Banksy?

Sometime around 2001/2002, a Glastonbury based local artist Michael Shurman drove to Bristol in his Peugeot 205 armed with spray tins and stencils.

According to him, he did the first graffiti of rats at about 3am that night in Bristol. He started with fifteen small stencils and then progressed to larger ones...

He contacted the press to let them know that he had done the graffiti in Bristol hoping to get publicity to showcase his work. But things didn't turn out the way he planned. Michael tells a compelling story in the video below.

Michael Shurman's allegation is he started the phenomena, contacted the press for publicity and was warned off, ignored and eventually marginalised before corporate structures stepped in to capitalise on the concept.

How Does Banksy Make Money?

It all sounds kind of complicated and you'll  have to watch this YouTube clip to find out...

So, will the real Banksy please stand up? Are we ever going to find out who it is?

Those are really good questions. Please let me know when you find out! 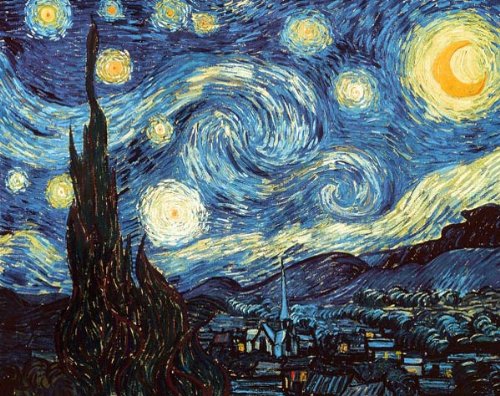